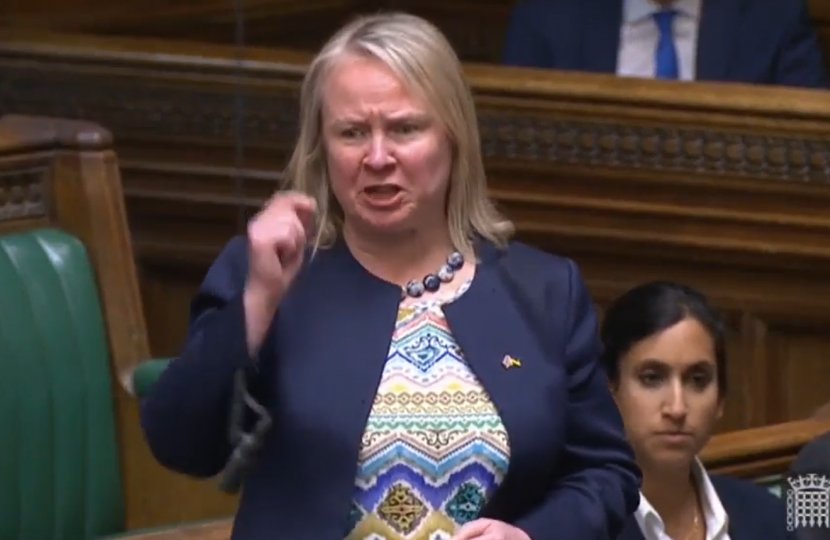 Felicity Buchan has condemned the Mayor of London for failing to stop strike action on the London Underground on Tuesday 21st June.

Sadiq Khan was elected on a promise of "zero strikes", saying that strikes were "ultimately a sign of failure", however has failed to stop strike action on 52 days during his tenure. Felicity condemned this failure in a robust exchange in the House of Commons, which you can watch here, and has been promoting a petition by the Conservative Party to stop the strikes.

"Sadiq Khan has failed again - Labour is punishing my constituents and their businesses with needless strike action. Londoners deserve better."

Felicity Buchan, the MP for Kensington, has announced that her office has helped to resettle 100 Ukrainian refugees.

These refugees have been helped to come to the UK by the Ukraine Family and Homes for Ukraine schemes.